How SIP Trunking Can Add Revenue for MSPs 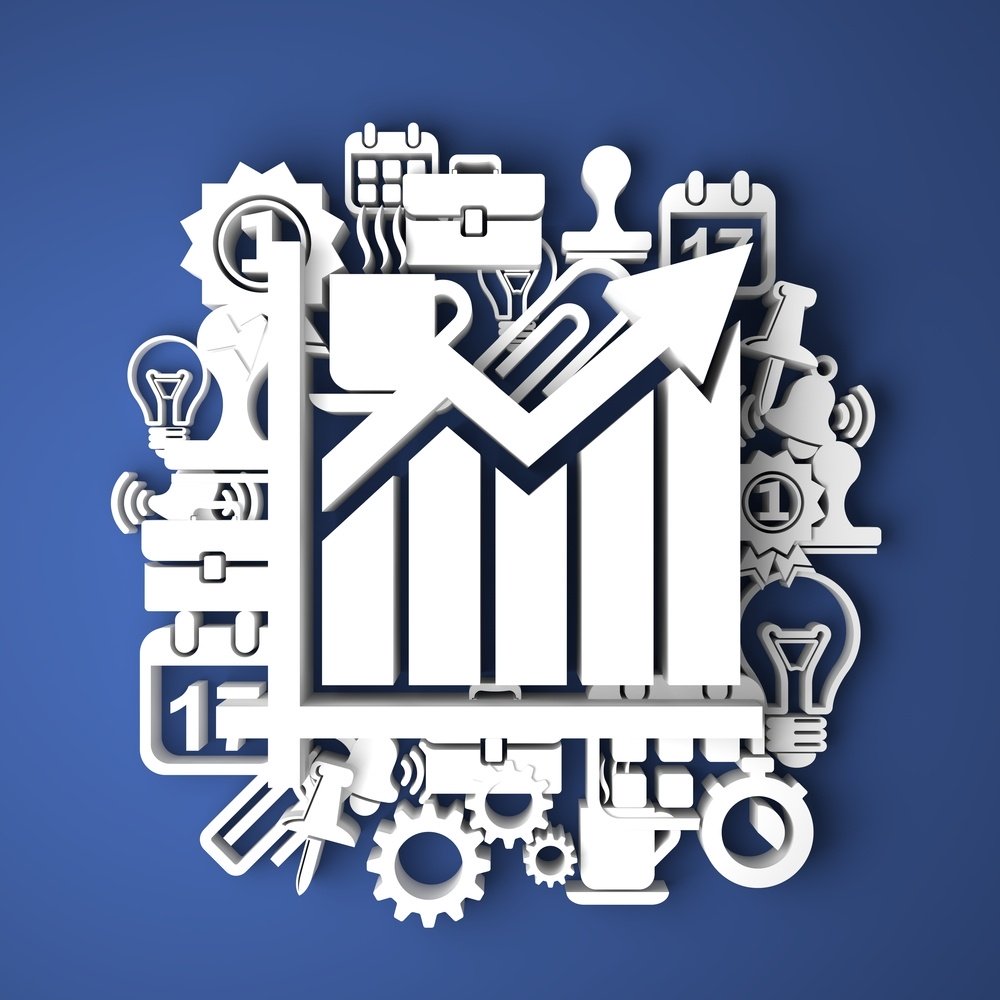 How SIP Trunking Can Add Revenue for MSPs

If you’re unfamiliar, SIP stands for “Session Initiated Protocol,” and is the primary protocol used to establish a voice communication session on a data network.

SIP Trunking is a service offered by VoIP providers like N2Net which replaces the traditional phone line in a business and allows voice traffic to traverse the data line instead. Whereas the traditional telephone line is a physical wire attaching to a plug, a SIP Trunk is a virtual path which uses the company’s internet connection. 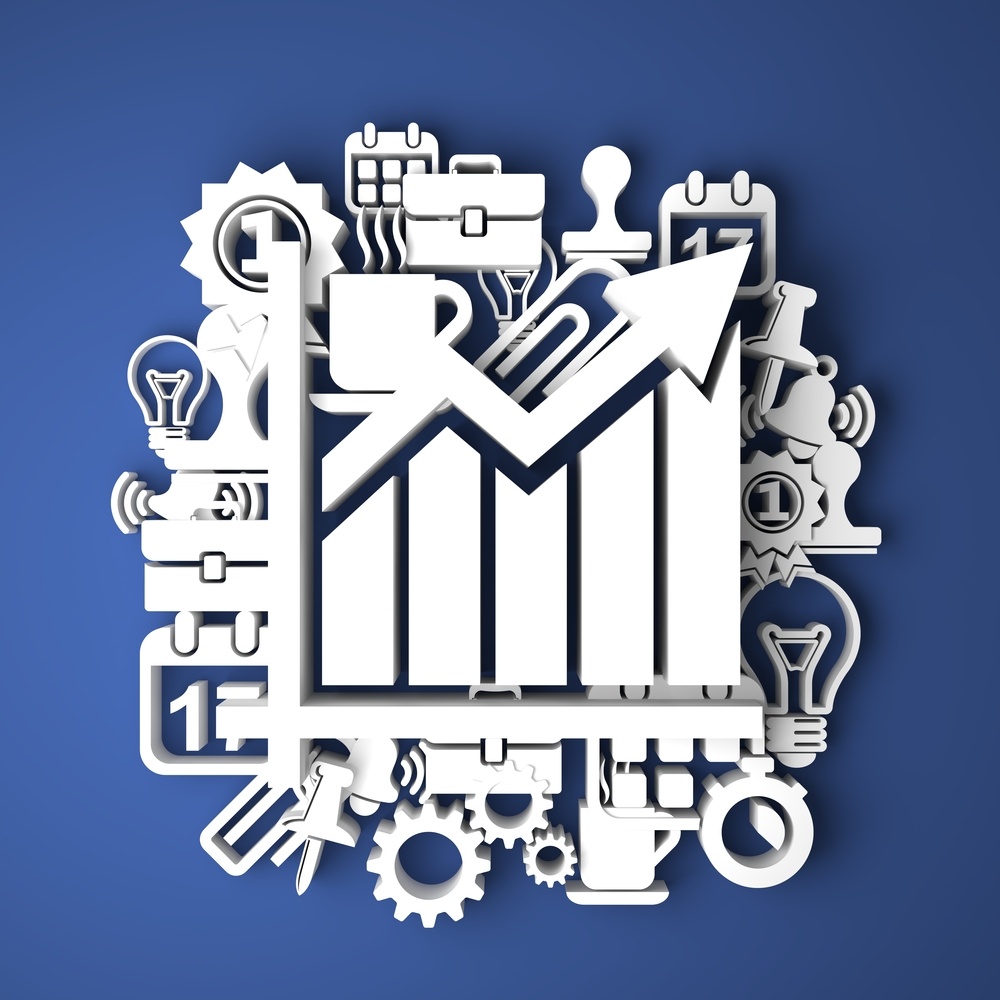 Today, that same 25-person company utilizing an IP-based phone system has the option of utilizing SIP Trunking instead of those individual copper lines. Let’s say the company uses a broadband connection circuit for internet access. By employing a SIP connection to a VoIP carrier, that company can effectively eliminate the physical lines and move their voice traffic as well as data across that connection.

How MSPs Can Capitalize

It’s not uncommon when we start working with a new MSP to hear they’ve never once looked at a client’s phone bill. After all, why would they? They’re not the phone people.

By ignoring the phone service, MSPs are missing out on potential revenue for themselves while at the same time offering a solution which could save their client money. How?

Traditional phone service is expensive! Line charges, premium rate local and long distance usage charges, and a litany of taxes and fees can add up quickly. As the LAN and data managers, MSPs are uniquely positioned to know what their clients are using and paying for regarding internet access. Why not look at consolidating those expensive voice charges, upgrade the bandwidth, and move it all across the data network?

As a VoIP carrier focused on working with MSPs, N2Net is here to help. Whether it’s moving a client to SIP, or migrating them to a Hosted PBX solution, we have you covered. Contact one of our VoIP specialists today and learn how to add value to your clients and profit to your bottom line.