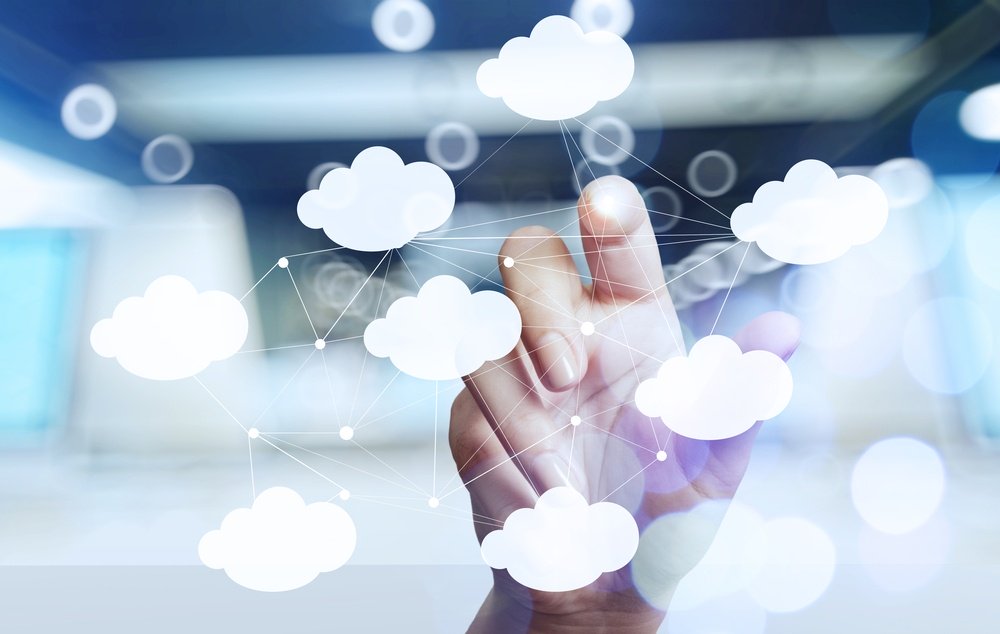 The number one issue keeping businesses wary of hosted telephony is the lack of a guarantee when it comes to call quality. System manufacturers have always been primarily focused on delivering features. Whether it be Cisco, Shoretel, Avaya, 8×8, Digium, Altigen, or any of the other major players in the IP telephony space, it doesn’t matter. They are system manufacturers who build platforms. They aren’t carriers.

The SIP service likely includes several concurrent call paths. These paths dictate how many of the system’s users can be on the phone at once, making or taking calls. The service will also provide a calling plan for local and long distance calls, and will include the company’s DIDs (phone numbers). Service plans vary from provider to provider, but, generally speaking, this is the model.

The model itself isn’t a bad model, but there is an inherent flaw in the model of which most MSPs and clients are unaware. All of the calls being sent to and from the system are more than likely traversing the public internet.

Even though your client has this fantastic IP system with a bunch of bells and whistles, calls are still dropping, or breaking up. Perhaps there’s an echo or delay from speaker to receiver. Any one of these issues can and will likely happen at some point. The reason is because no matter how well bandwidth and voice traffic are prioritized on the local LAN, once that call leaves the LAN, neither the MSP nor the data center where the hosted system resides has any control over the open internet.

Depending on the size of the company and their specific needs as they relate to voice, call quality may not be a big deal. For most businesses, however, it is. There’s nothing worse than being on a sales call with an interested prospect only to have the call drop or start breaking up.

The solution to the problem is a fairly simple one. Run a dedicated connection like a T1 or Metro Ethernet from the hosted appliance to the client’s location. When you have control of the router at both ends, you can guarantee the quality of the calls because you’re effectively eliminating the public internet from the equation.

The bigger problem for most clients is that the data center housing their appliance doesn’t offer or support the use of a dedicated internet connection.

When an MSP is working with a client and the manufacturer to address cloud-based voice call quality issues, it typically doesn’t take long to identify the issue. The bigger problem is what to do moving forward. Because most of the hosted instances are designed to send calls across the public internet, it may seem like a lost cause, but it’s not.

The answer is to partner with the right VoIP and SIP carrier, one who can offer dedicated internet access as well as a data center. In this scenario, MSPs regain control and position themselves not only to offer a solution, but also make additional revenue for themselves in the process.

N2Net specializes in working with MSPs to solve voice problems and add value to their client relationships. Additionally, N2Net offers generous commissions plans to MSPs looking to partner with a premier VoIP and SIP carrier.

Contact us today to learn how you can become a voice and data hero for your customers.