What it Means to be “On-Net,” and Why it Can Save Big on Internet Costs 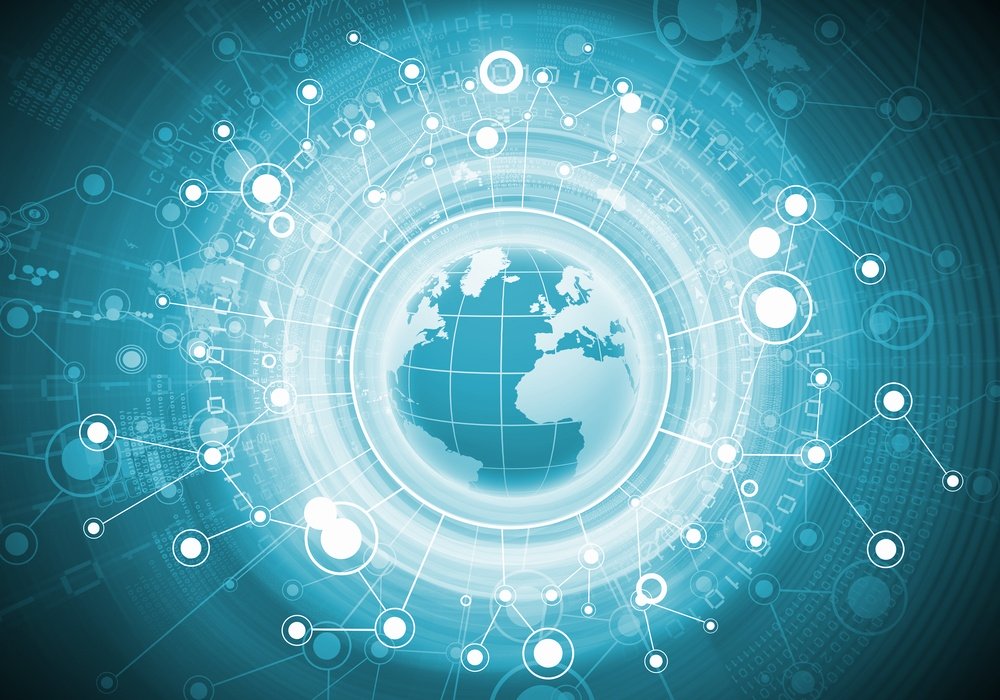 What it Means to be “On-Net,” and Why it Can Save Big on Internet Costs

As a professional service company, you’re likely inundated with offers from telecom and internet providers vying for your business. After all, it’s a very competitive space and there’s a finite number of businesses to serve. 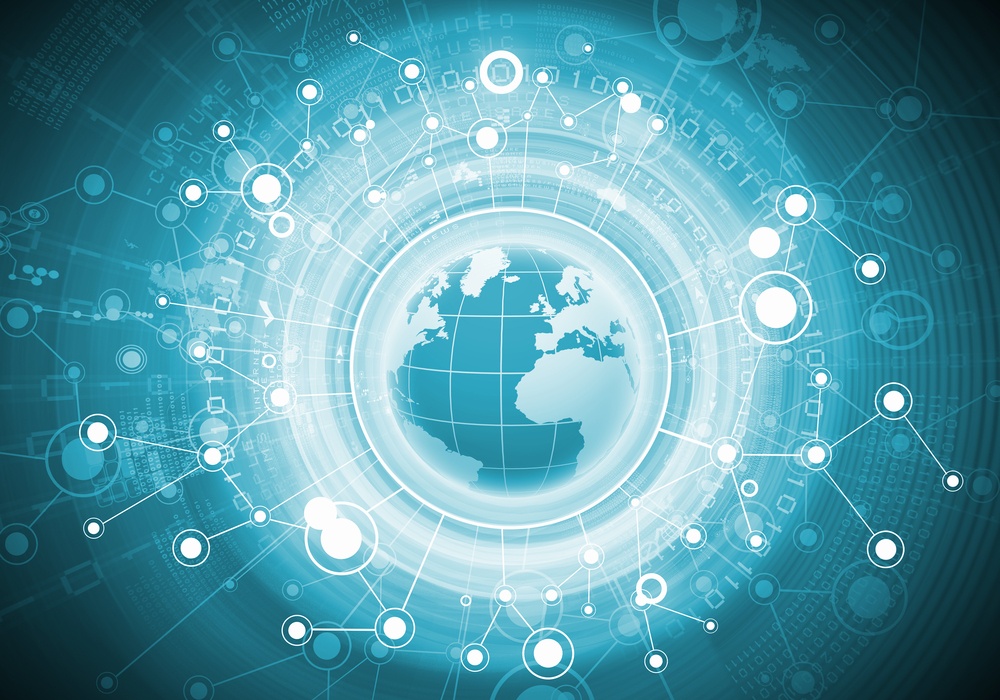 If you’re like most you either know very little, or enough to be dangerous as it relates to technology. So when carriers brag about data speeds on their network, their reliability versus their competitor, gigs of transfer, and other industry jargon, you’re probably left scratching your head. Not to worry, though. We’re here to help you make sense of it all.

We now live in the information age, and as such, a day doesn’t go by we don’t hear about this network or that network. But what are these networks and how does one differ from another?

In simple terms, a network is like a giant spider web of wires and connections. These wires ride across telephone poles, underground, across the ocean, and connect to your office buildings, homes, wireless towers, shopping malls, and any other physical structure utilizing telephone or internet service.

It used to be that the big Bell companies owned it all, but thanks to deregulation, they were forced to allow other carriers to connect and utilize their network. Additionally, as data needs have increased, carriers have either purchased, built, or interconnected their own spider web of wires and connections.

What it Means for You as the Consumer

As a residential consumer, more networks mean more options and choices. As for businesses, it’s not as cut and dry.

As we discussed above, the carrier’s spider web connects to buildings and physical structures, but not every carrier connects to every building. Let’s say, for example, your business resides in a five-story building on the outskirts of the city, or a suburb. There may only be one or two carriers with “facilities” in your building.

Time Warner, for example, may be in your building, but XO Communications isn’t. If an Internet or data provider partners with XO to deliver their service, and that internet provider is offering an amazing price or service, you’ll be exited to make the switch only to discover that it can’t be delivered because Time Warner is the only one with facilities in your building and it’s going to cost “X” dollars to build out the necessary facilities from XO required to deliver your service. This cost is all too often very high, making the ROI on the new service non-existent.

Being “On-Net” simply means that your building has existing facilities from a carrier. It means that even if you don’t currently have service from that carrier, you can switch with ease. It also means leveraging that carrier’s other connections and facilities.

N2Net is a local Internet and Voice over IP carrier. As such, they are directly connected with several major carriers. Because of these connections, N2Net is often able to deliver high-speed data connections like Metro Ethernet and T1 service at a very competitive rate when compared to other carriers.

Why pay more for new lines, facilities, and equipment if you can utilize what’s already in place today?

Contact an N2Net sales representative today and see how much you could be saving because you’re already “On-Net” with one of their carriers!