Symbiotic SIP Trunking – Rekindling the Romance Between Carriers and Dealers 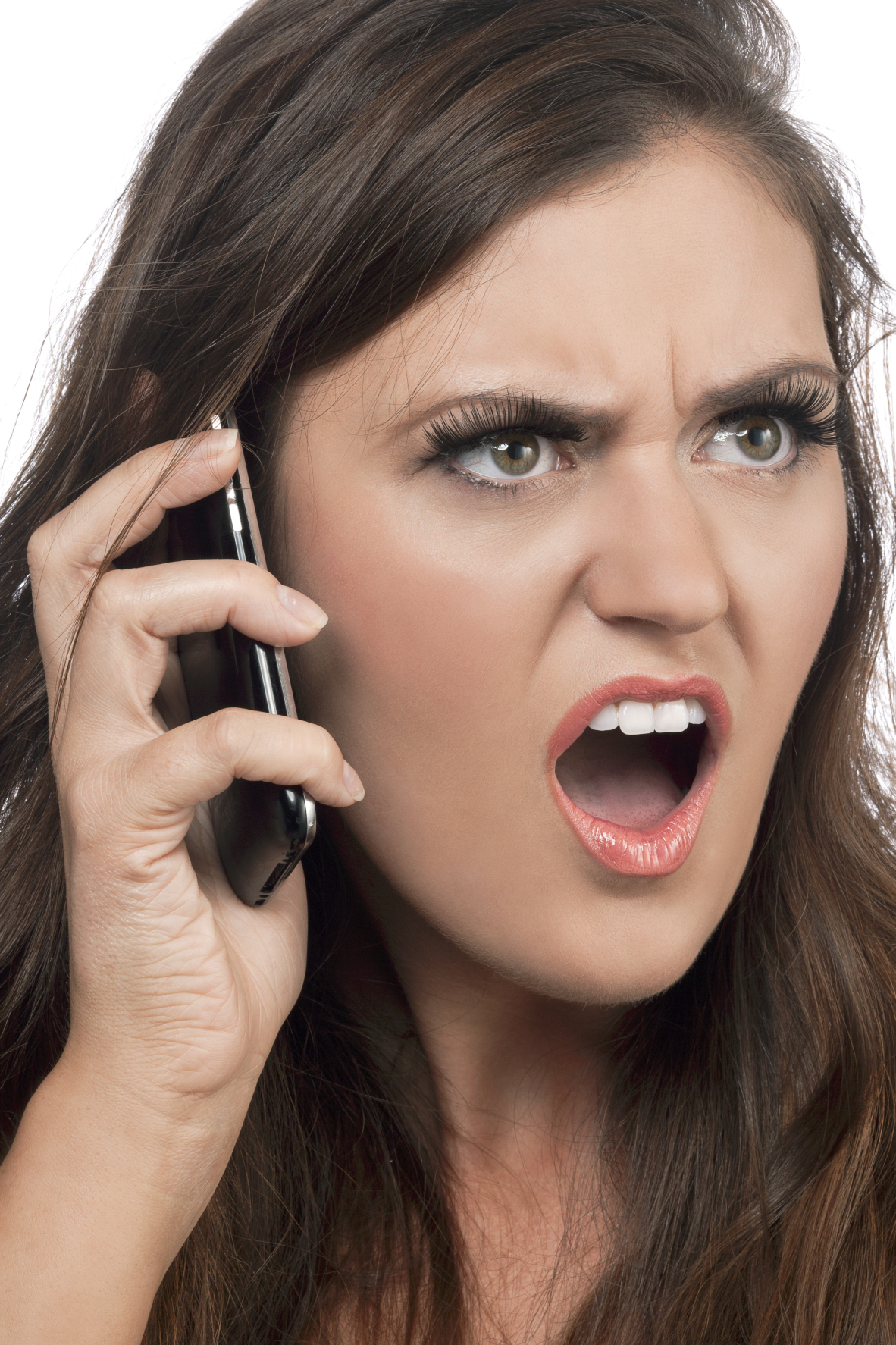 Symbiotic SIP Trunking – Rekindling the Romance Between Carriers and Dealers

In the old days (early 2000’s), Data LANs and business phone systems were like my ex-wife’s birthday. She was born on December 29th, and while her birthday was only four days separated from Christmas, I was very sternly warned that they were never to be combined or merged in any way. They were two very separate events, just as voice and data were very separate technologies within the same physical office space.

I’ve worked in both industries, so I understand that companies need to focus on their core business. For system dealers who bring in project-based revenue selling phone systems, it meant assigning the sales force a quota to be achieved for new system sales. In the data and ISP world, the focus was always on monthly recurring revenue and adding monthly subscribers. They were (and are) two very separate models, but those worlds have been and continue to blend together. The problem is that many sales organizations don’t know how to blend the processes on the front end.

Now, carriers are not only selling lines, but are also selling hosted systems and offering cloud-based services to end users directly. The traditional phone system dealer, who once partnered with the carrier, is now competing against them. The symbiotic carrier/system dealer relationships that have been around for decades have either been dissolved or, at the very least, shaken.

The system manufacturers see it. They hear their dealers clamoring for cloud-based services they can offer their clients in order to keep them rather than lose them to new competitors offering hosted solutions. The manufacturers are responding, but then the dealers are getting frustrated because the commissions paid for services aren’t as much as the lump sums they’re used to receiving from the big system sale. System dealers are basically being very heavily pushed to move to an entirely different business model, one which pays off in the long run, but doesn’t have the short-term margin most of them are used to. Additionally, many system dealers are finding themselves still having to partner with carriers at the client for bandwidth.

So what, then, is a dealer to do in this changing climate, and how can dealers and carriers continue to work together and maintain the trust?

Here at N2Net, we know the problems our dealers are facing. We’ve heard the complaints and have felt the heightened sense of insecurity from new dealers feeling like they’re going to get sold down the river. We understand the changing sales climate and have worked to uncover ways for dealers to leverage what we offer to help them sell more of what makes them money and still gives them control over their customers.

Do we offer Hosted PBX services here at N2Net? Yes we do, but we leverage that service as a value-add for our agents. How so, you ask?

The bottom line is that, here at N2Net, we want to partner with our agents. That’s why we give them more flexibility and control of their own customer. We don’t force our agents to use our hardware or buy our maintenance packages. We simply want to be a resource for them when they need us.

Reality is that the old worlds are now colliding in a big way. Other carriers are proving to be very short sighted during the transition, poaching clients from agents directly, and forcing their agents into boxes that fit the carrier better than they do the dealer/agent. We know who is out selling for us which is why we strive to give agents and their clients the best experience we can!