Is Your Phone System “Repair by eBay?”

Is Your Phone System “Repair by eBay?”

As traditional phone systems continue aging, we’re seeing more and more of our clients struggle to keep them chugging along. We often witness clients sourcing replacement parts for their old phone systems from eBay and other sites like Craigslist. 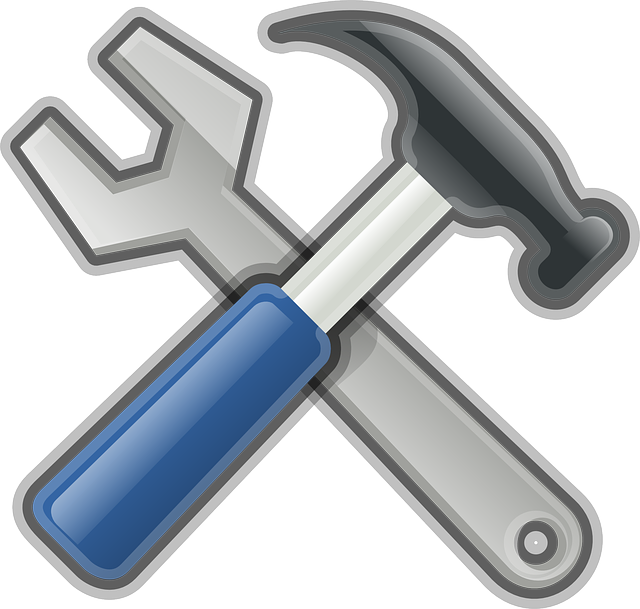 While “necessity may be the mother of invention”, when it comes to business phone systems… eBay is the land of the desperate! When we ask clients why they’re going to such great lengths to keep an aging system alive, we often hear some version of the following:

It’s a very valid statement from business owners who’ve felt the sting of a large capital expense. They’re simply trying to maximize what they’ve spent and delay or postpone what they assume will be a new, likely larger, capital expense.

As with everything business, there’s always a component of risk involved with every decision, and what these business owners are failing to see is that their risk and exposure as it relates to the communication backbone of their business is very high.

“The times they are a changing”. Phone systems purchased ten or fifteen years ago are seeing their end of days. More and more of the companies who built and supported those systems are now abandoning those lines of business, or worse, going out of business themselves! Why?

The proliferation of IP phone systems and hosted voice services has effectively killed off the digital dinosaur phone systems. Companies like Toshiba, Avaya, Nortel which used to be huge players in business telephony are walking away, declaring bankruptcy, or simply being sold off in pieces. Companies like Cisco, Digium, and Mitel-Shoretel are producing IP systems which far surpass anything the now ancient digital systems could have done. While great in certain applications a premise-based IP system comes with the “Ma Bell” bill separately and a tech person capable of building, installing, and supporting (think $75K annual) that system!

Because of this, dealers who had supported those systems are now forced to abandon their old lines and offer newer IP systems and hosted offerings. This has pushed those with customers still hanging on to old systems to eBay when they need replacement parts.

One more complication to the “repair by eBay” program is there are fewer and fewer tech’s with that can even work on them!

Your old system has done it’s job during its time in service, but it’s going to die. The other factor not mentioned so far is that the “Phone Company” hates those old copper lines and to force you off them, they have roughly doubled the price over the past several years! Talk about a bad combination… what then? Are you going to risk the phones being down multiple days when it coughs its last breath? We always recommend clients have their next plan in place (and hopefully in progress) before the old system kicks the bucket once and for all.

The good news for many companies in this situation is that great things have been happening in telephony over the last ten years which are going to directly benefit them. One of those advancements has been Hosted PBX.

Hosted PBX solutions are great for business owners like the one mentioned above. Rather than pay for a brand new $25,000 system they can repurpose monthly expenses from “Ma Bell”… i.e.: local lines, long distance, maintenance, etc., they can now also reduce that capital expense to a couple thousand dollars (for new phones at the desk), and move what had traditionally been a capex to a monthly expense…most of which is absorbed by the repurposed expenses from the phone service.

Hosted PBX allows business owners to simply pay for the number of extensions they want. If the owner above has ten employees, he can expect to pay approximately $25-$30/mo per employee.

Some business owners are doing the math in their head and may still see the $25,000 system as a better long-term investment as it works out to roughly $250/year per employee versus the ~$300 on the new hosted model.

What this owner isn’t likely considering is the new hosted offering includes a modernized and expanded feature set when compared to the old system, but also includes phone numbers and unlimited local and long-distance usage for each extension… essentially replacing the “Ma Bell” bill!! Additionally, the service provider maintains the infrastructure, software, backups, user support and handles emergency issues platform all the money that business owner has paid in moves, adds, changes, and upgrades over that ten-year span goes away. Moreover, hosted PBXs will never become obsolete because as technology changes and improves, companies taking advantage of a Hosted PBX system will inherit the new technologies and features.

It has been our experience that, when looked at and analyzed, businesses save more over the same time period by moving to a Hosted PBX.

Get Ahead of the Game

Stop buying parts on eBay for that old, dying system. Call one of the voice experts at N2Net today and start looking forward to what’s next. Not only will you not have to drop $10K-15K-25K or more on a new phone system, you’ll probably end up saving money when it’s all said and done.