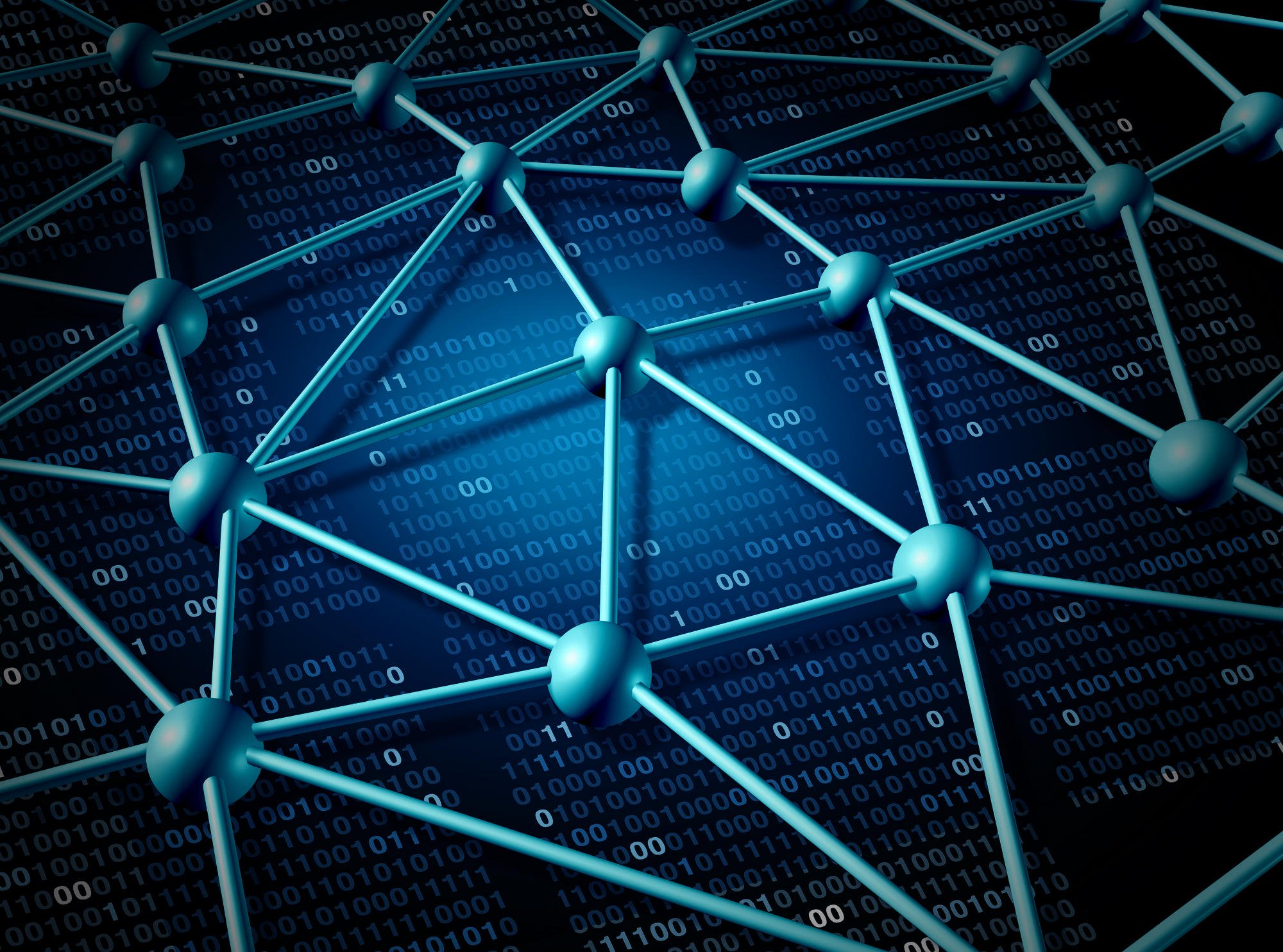 As interest and adoption of SD-WAN technology continues, the question as to whether 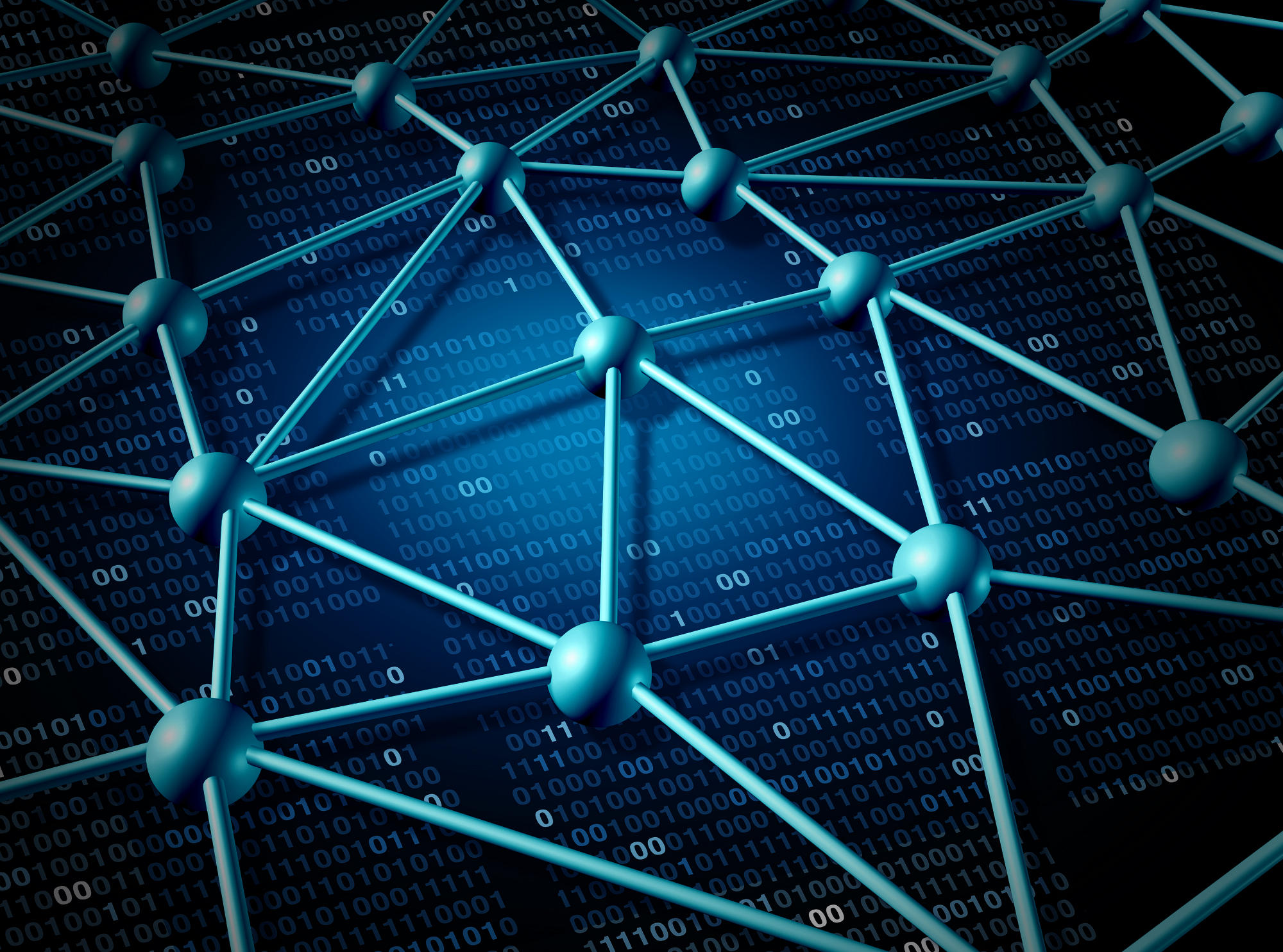 or not MPLS networks are still relavent has naturally arisen. While it’s going to continue to be a topic of increasing debate over the next few years, here are our thoughts on the matter.

First, make no mistake, SD-WAN is the WAN technology of the future. It offers way too many benefits to be considered a companion technology to other WAN architectures like MPLS. SD-WAN leverages public internet access and uses software to intelligently route traffic. It’s nimble, dynamic, and plays better with cloud-based applications. And the cloud is where it’s at and where it’s been the past five years.
SD-Wan’s benefits are too numerous to mention, but a few of the major ones include:

Now, all thatbeing said, MPLS IS still relavent and will be for some time, although there’s definitely a shelf life for the technology. How long? It’s hard to say. Think about the industries in operation today still using what we would consider to be archaic technology. If you’ve purchased a car and sat patiently waiting for the 20+ pages of paper to roll off the dot-matrix printer, you know what I’m talking about.

Huge institutions like banks and hospitals are heavily tied and invested in existing MPLS networks. Their need for a closed, private network may keep traditional MPLS relavent for many years to come. The larger the institution, the slower they typically are to migrate to new technology. Like an investment, tried and true is safer than new and risky. MPLS proponents will contend that the inability to enforce or guarantee performance on a public internet connection will keep MPLS relavent.

This is true to some point. The reality is that SD-WAN is going to see that public Internet path as unreliable and send traffic down an alternate path like a T1 or Metro Ethernet.

Businesses are still going to have to have paths and pipes to the Internet from main and remote offices. That’s not changing. What will change, though, is how traffic flows across those paths and how that traffic is managed.

According to an article published by Fierce Telecom, Mike Fratto, research director of global data enterprise networking and data center technology, he believes SD-WAN is not an MPLS killer.

As stated earlier, the SD-WAN/MPLS debate will likely continue until one technology proves itself superior. Until then, the experts at N2Net can help you and your clients with either of these WAN technologies. Contact us today to learn how.