How Businesses are Economizing with VoIP and Dedicated Internet Access

How Businesses are Economizing with VoIP and Dedicated Internet Access

Phone systems and services were once large capital expenses married to expensive monthly service. The system dealer would take their pound of flesh in the beginning, and the phone company took theirs every month following. 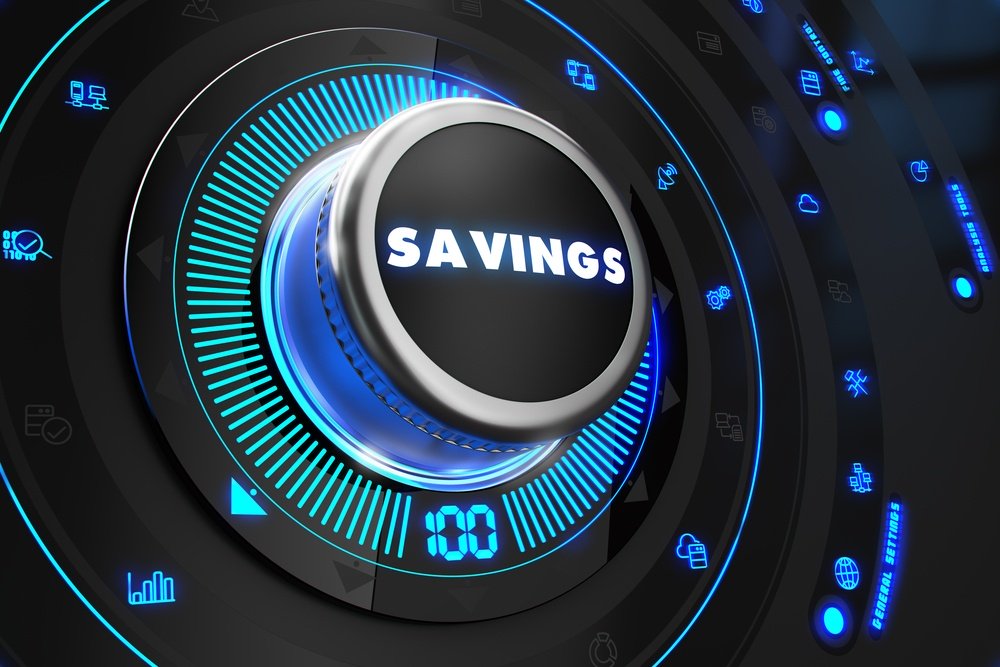 Such isn’t the case nowadays. With advancements in voice technology, specifically Voice over IP, businesses are being afforded greater options with more competitive prices than ever before. Once the company’s phone system was a financial burden, now businesses are economizing and leveraging voice, in some cases, creating a profit center.

Hosted PBX is a cloud-based business phone system. One of the primary advantages of deploying an HPBX solution is cost savings.

The typical small/medium business could easily be looking at a phone bill of $500-$1000/mo or more.

The system and carrier costs combined made the total cost of ownership on a digital system extremely high. It wouldn’t be uncommon to calculate a $500 or more per year per employee cost. In today’s vernacular, we would call this a “seat.”

Consolidating Voice and Data with DIA

Savvy businesses are not only economizing with the hosted system, but are also consolidating and economizing carrier services as well.

By moving to a dedicated internet access (DIA) connection, they’re adding value to the internet connection and ensuring they’ll have enough bandwidth to both support and guarantee their calls and the quality of service.

If your business is looking at options for voice or voice and data, contact a voice and internet expert at N2Net today. They’ll be able to craft a solution which economizes and leverages current voice and internet technology so you can expend the best bang for your buck.