Can 4G LTE Be Utilized in an SD-WAN Environment?

Can 4G LTE Be Utilized in an SD-WAN Environment?

As SD-WAN (software-defined wide area network) continues its assault on traditional MPLS architectures, more and more CIO’s and Network Engineers are looking at ways to leverage and maximize the benefits of an SD-WAN architecture.

Conversations about SD-WAN with clients are taking place with greater frequency each week. One of the questions popping up in many of these conversations is, “Can we somehow integrate 4G LTE as a link in the SD-WAN environment?”

The short answer is, yes, 4G LTE (Long Term Evolution) can absolutely be part of the SD-WAN solution. 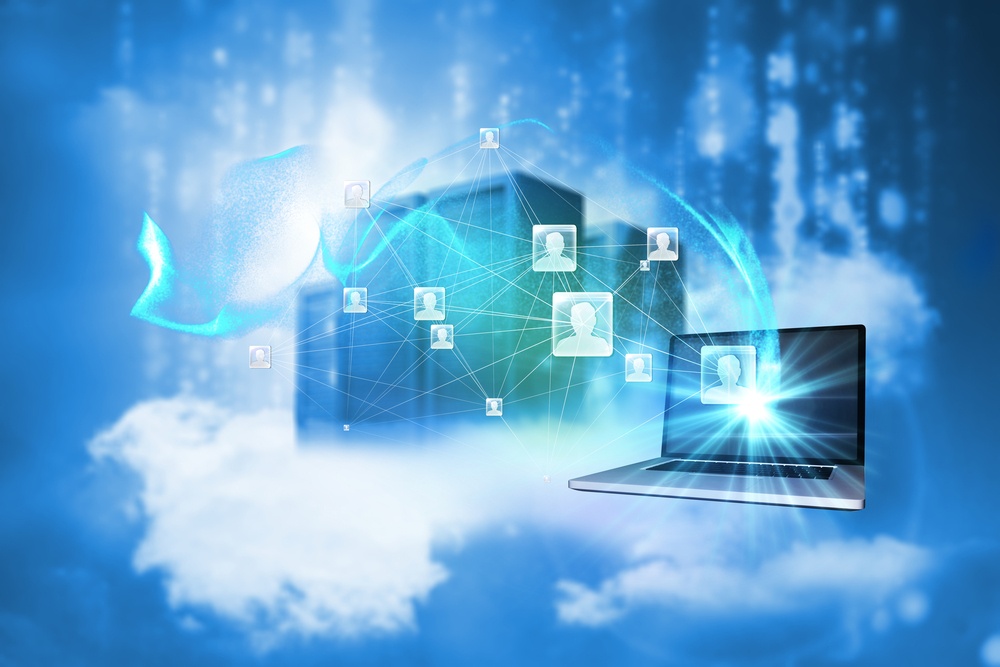 Standard 4G LTE can offer end users high data rates (300 Mbps download and 75 Mbps upload) and advanced 4G LTE can offer even higher rates of speed (up to GB in some cases). Additionally, unlike circuit switched technologies like MPLS, 4G LTE transport is entirely packet-based, making it ideal to reside in a software-based environment.

Benefits of 4G in SD-WAN

As mentioned above, 4G LTE is a packet-based transport technology, which makes switching, monitoring, and provisioning much easier than with circuit-switched services.

While the monitoring and traffic management aspects are great, it’s the provisioning which really sets 4G LTE apart from the pack. Traditional circuits like T1 and Metro Ethernet can take 30-60 days (and sometimes longer) to install. With a 4G LTE connection in the SD-WAN suite, new offices and remote sites can be set up in minutes, rather than weeks.

Another huge benefit of using 4G LTE as part of the SD-WAN is redundancy. Smaller remote offices often rely on broadband connections as their primary link to the internet. While broadband is fast and cheap, it’s unreliable. Even wired services like T1 are subject to outages, especially in the event of regional disasters. Having a 4G LTE link in place means never having to worry about losing connectivity.

The last benefit of 4G LTE is its increased availability. Demand is rising for wireless connectivity options, and the carriers are responding. Most of the major wireless carriers are offering 4G LTE options for business, and even more smaller regional providers are building out their own 4G LTE networks.

If you’re considering implementing an SD-WAN solution, or are looking at 4G LTE, let the experts at N2Net help. As a multi-homed ITSP, N2Net offers clients both wired and 4G LTE options for primary, failover, and SD-WAN links.

Contact a specialist today and learn how to better leverage your SD-WAN solution.