Why VoIP Phones Have More Problems Than Traditional Phones 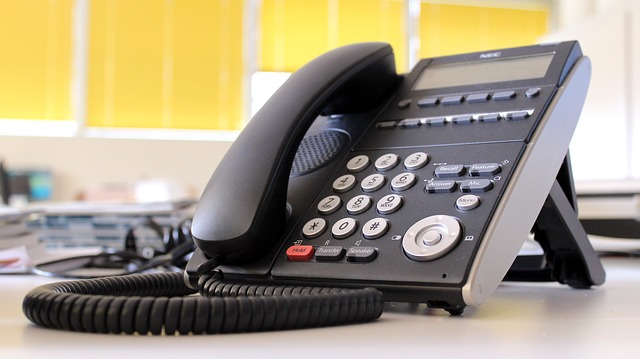 Why VoIP Phones Have More Problems Than Traditional Phones

by N2Net
in VoIP
Comments

As a VoIP provider, we hear all sorts of different concerns from MSPs and clients on a variety of issues. While we tend to focus on service-related issues it doesn’t mean other issues don’t come up. In fact, we field quite a few questions and concerns around VoIP phones and problems with the physical handset. Below, we’ll share with you a few basics about VoIP phones and some common issues associated with them.

Whether you’re a current VoIP user or an MSP who supports clients using VoIP, there are a few things to understand about that desktop handset of which you may or may not be aware.

The VoIP phone may look and feel like a traditional desktop telephone, but unlike its traditional predecessor, does much more than simply make and take calls.

The VoIP handset is an IP device which is a part of the overall data network. It connects to the IP PBX or hosted service via the data jack rather than the traditional phone plug. It has an IP address and a MAC address just like your desktop computer, and suffers all the same issues any device on the LAN might suffer.

The phones themselves vary in features offered and those features are vast and varied. Some of the more common features used and available on VoIP phones are:

Because they act more like computers, IP phones are sometimes finicky. When they’re first installed, they are loaded with firmware and are configured to work with the IP system which supports them, so any misconfiguration on the system will cause issues.

Much like your modem, router, and PC, the common cure for issues with your IP phone is a simple reboot. Like computers, IP phones require updating and most will eventually need to be replaced when they are no longer supported by the manufacturer.

Typically, the IP phone one uses at their desk is the phone designed and intended to be used with the system on the back-end. For example, Shoretel systems use Shoretel phones at the desktop. The firmware and configuration files are loaded and configured, and the features of the phone system are often reflected integrated on the handset itself.

Using the correct phone with the correct system is paramount in ensuring a great user experience. With some systems, especially open source and hosted PBX, it’s not uncommon for users to have a variety of IP phones from which to choose. Keep in mind, however, not all IP phones are able to be used with all hosted systems. Polycom and Yealink devices may be supported, but Cisco phones aren’t. Talk to your provider ahead of making a change to ensure your IP phones will work with the system.

The other primary issue as it relates to IP phones at the desktop are LAN based. Bad cabling, broken outlets, and bad switch ports have all been to blame at one time or another. Additionally, if the network devices aren’t properly protected against power surges, they can break during a storm or power outage.

Finally, the typical reason people have issues with IP phones is that they’re simply less forgiving than the old “tank” phones of yesteryear. They don’t like coffee being spilled on them and the accidental knock off the desk may leave you with a broken phone.

Keeping your phone clean, regularly updated, and ensuring it’s the phone designed to work with your IP system will keep both you and your IP handset happy and in use for a long time.

N2Net is the VoIP specialist and can answer questions about VoIP phones, systems, and services. Contact an N2Net sales professional today for answers to your VoIP related questions.