Who Does What When it Comes to Voice and Data? 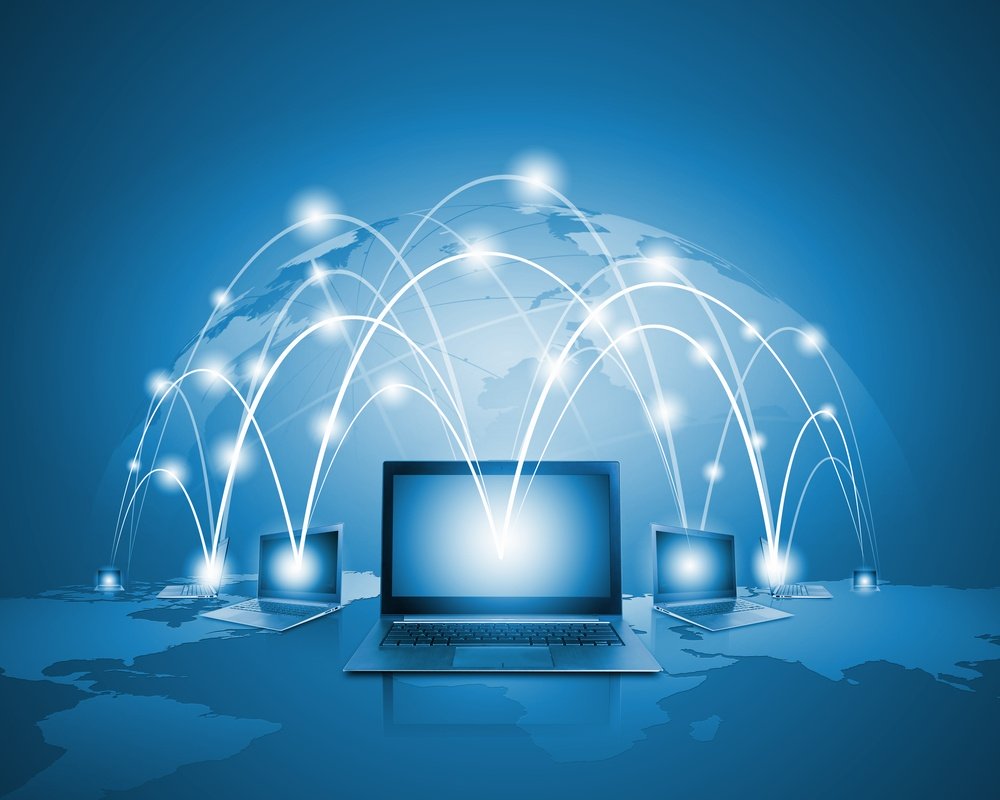 Who Does What When it Comes to Voice and Data?

In the old days of business communications, things were pretty cut and dry – the telephone system folks sold the business phone system to the organization and the phone company provided the monthly calling service, phone numbers, and long distance service. 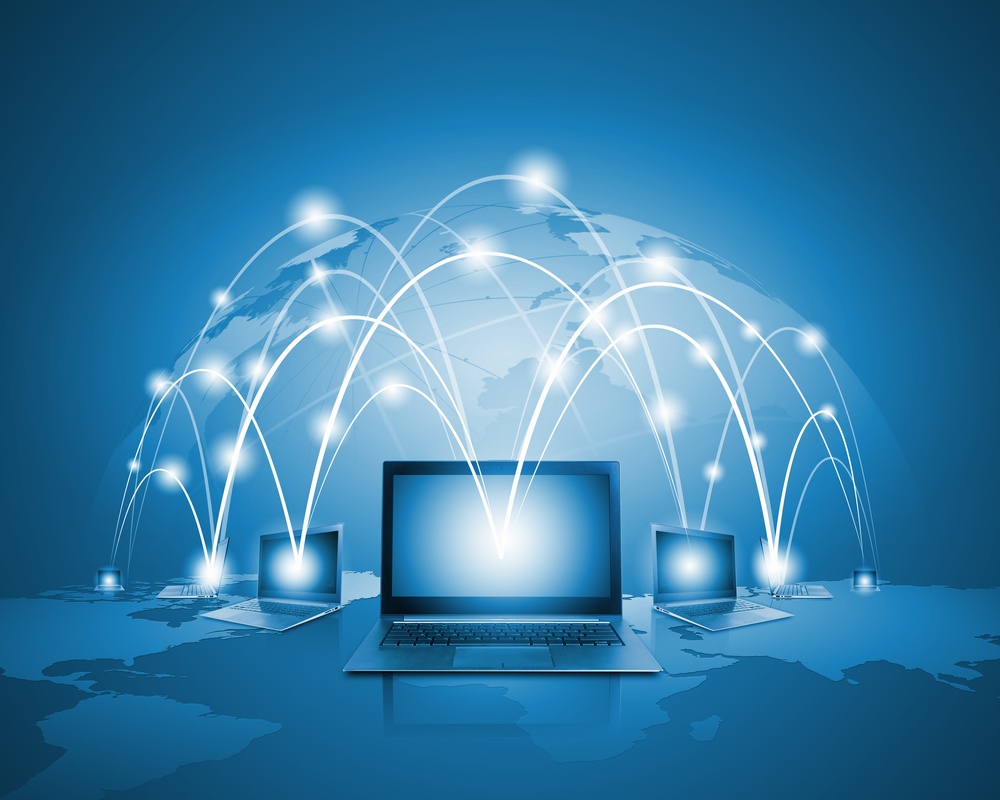 Then along came the internet, and so sprung up Internet Service Providers. The phone company still handled the voice and began offering data services (DSL). Independent ISP’s were abundant and dial-up was all the rage.

Now, as the internet has matured, more and more services are being offered utilizing it. These services include:

With this maturity, however, has also come confusion. With so many traditionally separated services all becoming blended, it’s becoming more and more difficult for business owners and managers to understand who exactly handles what, and who to contact for service.

The telephone company (or ILEC – Incumbent Local Exchange Carrier) handles today all the same services they’ve always handled. They can provide traditional POTS lines, phone numbers, and data connections. What primarily sets the telephone company apart from other providers is that they own most of the physical copper lines. They use or lease these lines to other carriers.

In addition to the big bell ILEC carriers, there’s a subset of carriers called CLECs (Competitive Local Exchange Carriers). These CLECs run and maintain their own networks, often incorporating leased access to one or several other carriers. This creates a network on which data and voice can travel. Local CLECs include: XO Communications and Level3 Communications.

Where they used to offer only cable television access, cable providers are now big players in the residential and commercial Internet and data space. Cable internet service is considered a broadband service, which essentially means it’s fast and cheap, but not reliable. Speeds vary and service outages don’t receive the same priority as dedicated Internet circuits like T1 or Metro Ethernet. Cable companies, like the carriers mentioned above, utilize their own private networks.

The days of dial-up are long gone, and with that extinction so went many of the independent Internet Service Providers. Many, however, still exist. Some simply resell larger carrier’s services like DSL, while others maintain their own data network. Internet Service Providers vary as far as their service offerings, but will typically sell both broadband and dedicated internet circuits. Some sell to both residential and B2B, while others only focus on businesses.

ITSPs like N2Net who manage their own network often partner with multiple CLECs to offer redundancy and multiple data paths.

N2Net is a Cleveland-based Internet telephony service provider. As such, we can offer both voice and data services and are directly connected with several major carriers. Because of these connections, we’re often able to deliver high-speed data connections like Metro Ethernet and T1 service at a very competitive rate when compared to other carriers.