What’s the Difference Between Hosted PBX and a Hosted System?

What’s the Difference Between Hosted PBX and a Hosted System?

As a voice and internet provider, we’re often asked a myriad of questions by our MSP partners, one of which is, “What’s the difference between Hosted PBX and a hosted system?”

It’s a great question and one which can be very understandably confusing.

As it pertains to this question specifically, Hosted PBX would be the generic and the system would be the name brand.

Hosted PBX is a service offered to business by a VoIP provider like N2Net. The HPBX installations reside in a server cluster called a soft switch in our data center. The soft switch is made up of many servers, a few of which are used to house and manage virtual phone systems for clients. These servers are set up in what’s called a “multi-tenant” environment. One server may have twenty or more phone systems installed and running on it.

The primary benefit of running many systems on one server is lowered cost and high availability. The client installations share the physical server resources and security. While ample features come standard with HPBX, advanced features like call recording and call center aren’t included. Additionally, clients wishing to utilize any special integration with third party applications will be limited based on what the software is programmed to handle.

In addition to housing and managing the HPBX installations, the soft switch also handles all inbound and outbound call routing, manages DIDs (phone numbers), and handles SIP Trunking to non-hosted systems. For example, a client may have a Switchvox system in their office, and rather than using the phone company for their calling plan, they may wish to use N2Net as their carrier. In an instance like this, N2Net would connect to that Switchvox using a SIP trunk. N2Net would port or provide that client’s phone numbers and allocate any number of call paths. All of this is managed by the same soft switch which handles the Hosted PBX clients.

A hosted system is exactly that – a standalone IP phone system which is hosted in a data center.

Here at N2Net, we host many systems. The client may already own the system and decide to house it in our data center for any of the following reasons: 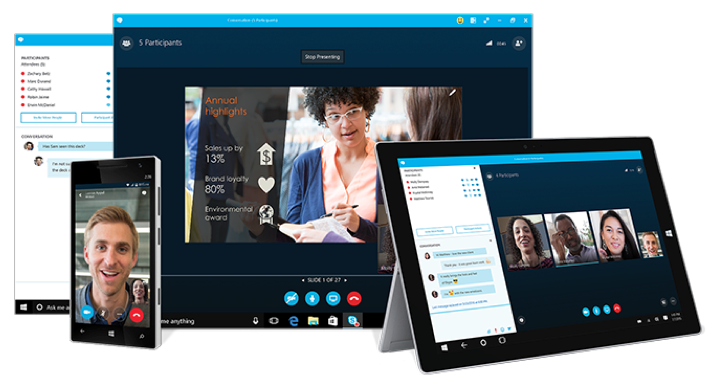 In other scenarios, a client may wish to purchase a system from their preferred manufacturer for the added features that system might provide. For example, a client requiring Skype, MS office, call center, and the use of soft phones as well as desktop handsets might purchase an AltiGen system (see image) as it would meet all their needs where the N2Net Hosted PBX service would be more limited.

The AltiGen system would be purchased and owned by the client, but would be housed in the N2Net data center. The soft switch would still handle the DID management and would establish a SIP connection to the AltiGen box. Additionally, should the client desire a direct connection to their hosted AltiGen, a T1 or metro Ethernet internet connection could be run between the client site and the data center, thereby guaranteeing call quality.

Whether your clients are looking for a simple hosted phone system, or are interested in hosting a standalone IP PBX, N2Net can help. As the VoIP and SIP specialists, we can help you architect the best and most cost effective voice solutions for your clients.