What Message is Avaya and Toshiba Sending to MSPs?

What Message is Avaya and Toshiba Sending to MSPs? 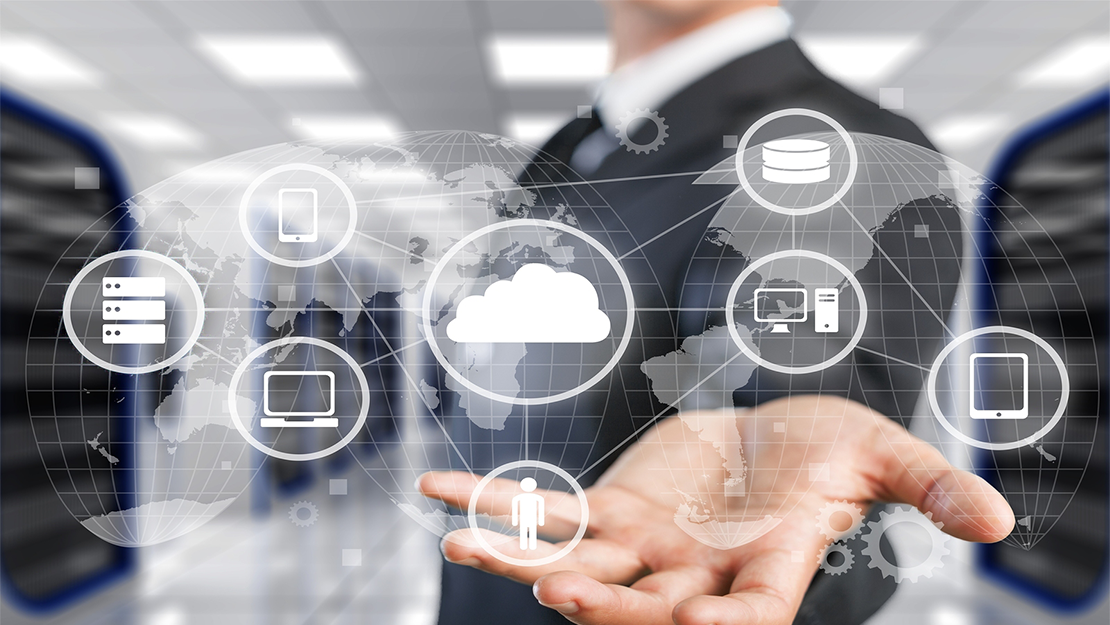 Three months ago, Toshiba announced plans to shut down its business phone division, leaving dealers across the nation shocked and scrambling to come up with alternative solutions. Brian Metherell, vice president and general manager of Toshiba America Information Systems’ (TAIS) Telecommunication Systems Division (TSD), sent a letter to dealers notifying them of the shutdown.

“Toshiba has ‘deemed it necessary to wind down our Telecommunication Systems Division (TSD) business starting immediately,’ he said.”

Avaya and Toshiba are the most visible examples of what is now looming like a black cloud over the telecom manufacturer industry – Businesses aren’t buying hardware-based phone systems anymore. While they are the biggest names to abandon their premise-based phone system divisions, revenues for most major phone hardware manufactures continues to decline.

Forward thinking companies like Digium and Altigen are finding ways to stay competitive by offering premise and cloud-based hosted solutions to clients. But in the wake of the transition from premise to service and cloud-based models, manufactures who once relied on distributors and VAR’s are now selling direct to end users. Dealers and partners can still sell hosted services through these manufacturers, but are seeing a much lower ROI than in the old days of receiving hefty commissions on premise-based systems.

The cloud is transforming the telecom industry and with that change comes new and unexpected competition. System manufacturers are now forced to compete with the very same carriers they used to use for transport into their premise-based hardware systems. It’s a shuffling of the deck and now everyone is scrambling to make the best hand they can with the cards they’re being dealt.

Where does this leave Managed Service Providers? In a pretty good position, actually. Savvy MSP’s can now start educating themselves and make smart partnering decisions with carriers and manufacturers who can offer the best voice solutions to their clients. Additionally, MSP’s who make the right choice stand to earn a significant amount of revenue on voice services they historically haven’t sold.

Toshiba and Avaya have sent the clear message that the days of the big system manufacturers are over. It’s the wild west in business phone service offerings, and all of their business phone system clients are up for grabs. It’s a trend that’s certainly going to continue, especially with emerging technologies like SD-WAN.

The savvy MSP would be wise to partner with a Voice company who can offer it all – vendor-neutral data center space, hosted Voice options, and most importantly, internet access options for customers other than broadband. Imagine being able to buy and build the IP PBX system of yours or your client’s choosing, hosting it in a data center, then running dedicated internet connections from the PBX direct to the client. It’s a guaranteed QoS you’ll be able to offer that none of your competition can.

If you’re looking for a truly vendor agnostic VoIP partner who can do it all, talk to one of the voice and data experts at N2Net. Designed with MSPs in mind, N2Net’s service is one of the most reliable options in the United States. Contact us today to learn more.