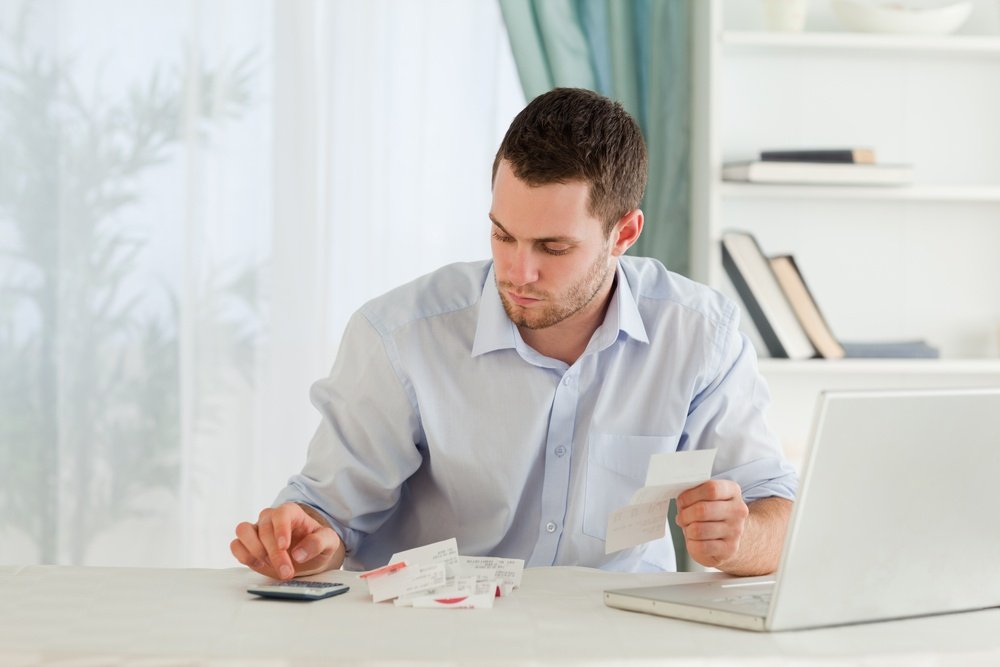 by N2Net
in MSP, Voice over IP
Comments

Billing issues are exactly that – issues. Every business owner across every industry has had to deal with them at one time or another. Billing issues can arise for any number of reasons; clients disputing time spent on a project, accruing overuse or unexpected charges, being double billed, etc. The list of potential issues is long, but regardless of what the issues are, they have the potential to wreak more havoc on the business and client relationship than any other.

Smart business owners plan for potential issues and create safeguards to mitigate the risk of damage to their business a billing problem might cause. Even the best planning won’t address all the issues. Many of today’s MSPs are realizing that fact as it relates to offering voice services. 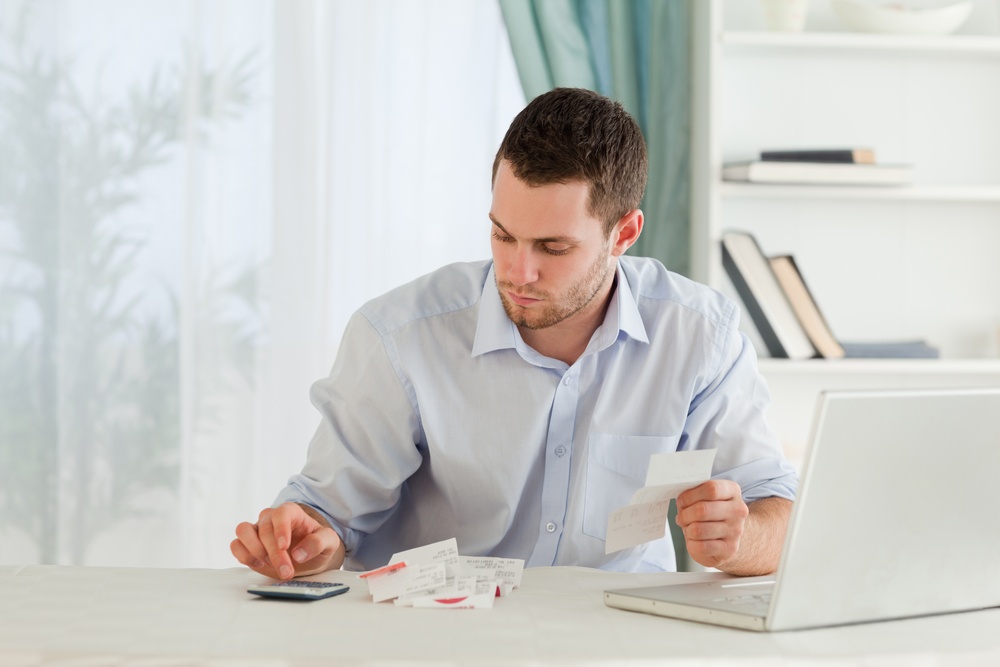 The primary problem in a nutshell – cash flow is being constricted by voice services.

Many MSPs are new to offering HPBX and SIP services to their clients and aren’t familiar with historical, current, and common billing practices as it relates to providing voice services.

On the carrier side of things, the same manufacturer rep above might have a relationship with a carrier. The rep would recommend carrier services to the client and be paid a one-time referral commission by the carrier. In other cases the rep might receive a smaller ongoing monthly commission. The carrier would always bill the client directly, though, and take care of the rep on the back end.

When Hosted PBX platforms like Broadvox and 8×8 entered the picture, manufacturers of traditional and IP-based systems began losing market share to cloud-based systems. As market share deteriorated, they saw the writing on the wall. They would either need to join the hosted parade or die a slow death.

The manufacturers who joined began partnering or purchasing data centers who could host their systems. Manufacturers who had only ever built phone systems were now offering voice services on their platform as a service. Manufacturers had entered the carrier space, and unlike one-time system sales, carrier services are paid for monthly.

MSPs who’ve experienced the nightmares are looking for a better way. At N2Net, we understand the billing nightmares because we’ve dealt with all of them at one time or another in our 23-year history. It’s why we bill the end user directly, handle support, and offer MSP agents monthly commissions on voice services. If you’re tired of dealing with the billing nightmares that come with selling a manufacturer’s hosted product, talk to us and learn how to eliminate that headache today!