You may be aware that the United States’ net neutrality rules, which went into effect in 2015, were repealed by the U.S. Federal Communications Commission (FCC) last month. 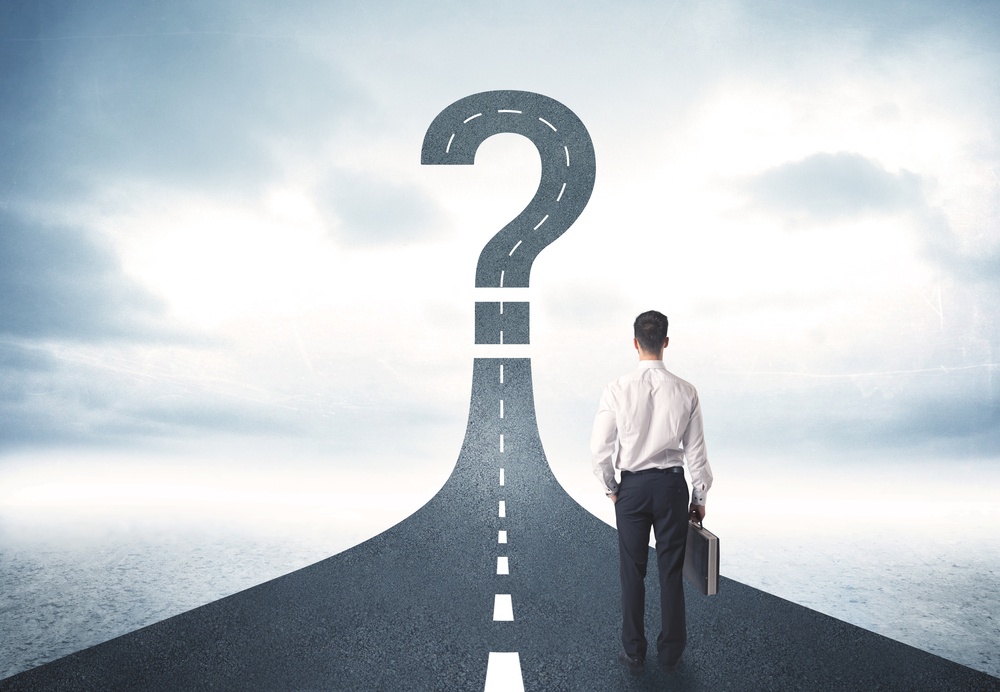 This decision was highly controversial and garnered a lot of media coverage. There has been a lot of information pro and con, being disseminated on this topic. Is the net neutrality repeal a good or a bad thing? What is net neutrality anyway?

The net neutrality rules which went into effect in 2015 required all internet service providers (ISP) to treat all content equally, regardless of what it is or who owns it. These rules were enacted to prevent ISP’s (essentially the transport mechanism for content on the internet) from charging more for certain services or content. Now that the rules have been repealed, large and dominant companies like AT&T and Verizon can charge more for streaming video, music, or anything else they decide they want to make more money on! In theory, individuals and business will suffer since the ISP’s will be the ones deciding who can consume content and at what price.

The reality is net neutrality doesn’t affect the content which can be offered by a service provider, only the speed at which that content can be delivered. Also, prior to 2015, there was no net neutrality. The internet functioned then in much the same way it does since the ruling but the threat of an additional “toll road” adding costs to content you are paying a provider for is infuriating to many.

Now with the repeal of these rules, it’s fair to imagine that ISP’s will begin charging more to Netflix users who want to binge a series on a long holiday weekend, or simply watch a show on a Tuesday night. The trick will be how fast the content is delivered… does an hour show take two hours to watch and pause to buffer, or do you pay extra to watch it in an hour with no interruptions. The information highway we know will likely be divided into slow and fast lanes, the fast lanes costing more.

When compared to AT&T and Verizon, companies like N2Net are pretty small fish. While we own our own network, we purchase pieces of our network from bigger fish like Verizon, Level 3, and other large SP’s. We’ve always supported net neutrality because we were an early adopter of internet services providing connectivity to consumers and businesses and our founding mission was built on open access.

The Future of Net Neutrality

It’s only been a month since the decision and there are already numerous legal challenges being issued to fight the roll back of net neutrality. We’re certain that net neutrality will also be a major issue during upcoming elections.

For now, there is no more net neutrality. Our hope is that common sense prevails, and the government reinstates net neutrality for the good of the American consumer rather than the profits of the big telecom and cable companies. The other option is that innovation succeeds in neutralizing the network barriers that the huge ISP’s erect to block equal access.

For more information on our business internet services, click here.