by Jason
in Uncategorized
Comments 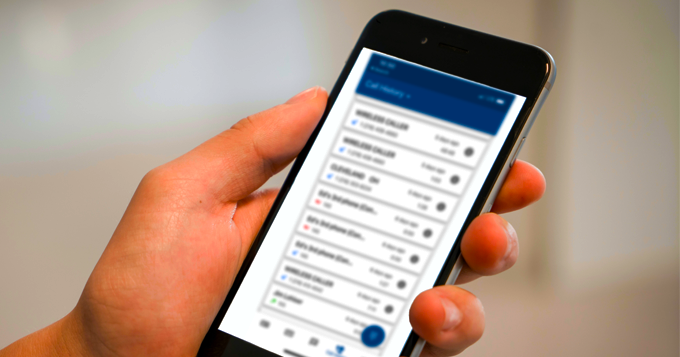 This week we are discussing ways to improve your work at home experience. Yesterday we introduced the Mobile First concept where employees are set up with the ability to work from anywhere. We explored how a virtual desktop and a smart phone are the ideal companions and solve many of the problems working from home introduced.

Today we will delve deeper into how the smart phone becomes the primary handset. We will look at what to expect with a smart phone and some of the challenges that you may encounter.

First, a look back

From the earliest days of the telegraph, communications involved physical devices that relied on wires to deliver their signal. Be it Morse code, or the human voice, phone systems for the longest time, were expected to use a phone that sat on a desk or a wall.

Since the phone was tethered to a physical location your employee was tethered as well. Cordless phones were an option, but they saw minimal adoption. A cordless handset still required access to the phone system, and only the high-end devices offered any significant range.

Cell phones come onto the scene, but it takes a while before they are brought into the mix but aren’t truly integrated. Businesses use call forwarding to send calls out to a cell phone if the desk phone isn’t picked up.

While this process did work, it had numerous issues. The first issue is that cell calls were not as reliable as calls originating from the phone system. This led to many dropped calls, or calls having poor sound quality. It is difficult to decide what is worse, poor sound or dropped calls. If I had to pick one over the other, I would choose poor sound. It is far easier to explain poor sound, than it is to explain a dropped call. With a dropped call people think you hung up on them. Even if they don’t assume you deliberately hung up, there is a negative association with dropped calls that is more difficult to overcome verses poor audio.

The second issue that exists with using cell phones is caller id. Your employee can receive the call on their cell phone, but if they go to call a customer or prospect back, the caller id shows your employee’s cell phone number, not your office number. This leads to many challenges and each must be addressed.

A third issue is voicemail messages end up on the employee’s cell phone and not on the office phone system. In some cases, this may or may not lead to a negative outcome, but time sensitive calls may not receive the appropriate response. 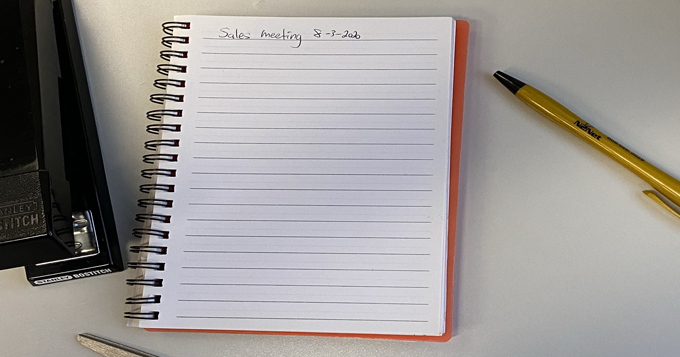 Most new phone systems have better ways to handle mobile calls. The caller id and the voicemail issue can be overcome using a mobile application on a smart phone.

One your employee can set their presence, in office, out of office, on vacation, busy, do not disturb etc…

The mobile application also allows unanswered calls to route to the voicemail of the phone system, and not the voicemail on the employee’s cell phone. This way voicemails aren’t limited and isolated. There may be legal or compliance related requirements where voicemails need to be retained. At any rate, companies should take action to eliminate using employee owned voicemail.

The main benefit of using the mobile application is the ability for the employee to place and receive phone calls from anywhere. This is the essence of mobile first.

Where are we headed? 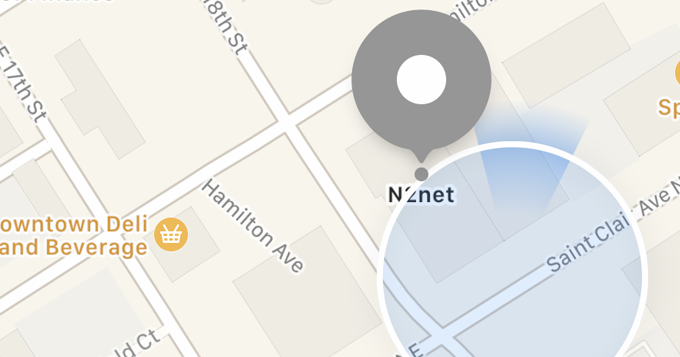 Some companies are foregoing desk phone altogether and instead opting for applications for their smart phones and office computers. When paired with a USB or Bluetooth headset, the mobile application is on par with a desk phone.

In some cases, this can lead to substantial savings when purchasing a new Unified Communications system.

Should you need to add a desk phone later, it is as simple as purchasing the hardware and adding it to the system. Most phone systems and Unified Communications solutions allow a single user to utilize multiple devices. Check with your provider and see if they allow a use to have more than one device.

Chances are it will be many years before we see the elimination of the desk phone entirely. Most businesses will opt for using both and will appreciate the flexibility of having both a physical handset, and a mobile application.

When you are ready to dig deeper, N2Net has the experience and expertise to solve your IT challenges. We would love to discuss how a Unified Communication solution from N2Net can empower your workforce and eliminate your communication frustrations.